The quintessential factor making Android stand apart from other mobile phone operating systems is its customizability. Android launcher is among its most customizable sections.

In the dearth of a launcher, an Android phone is inoperable. A Launcher characteristically comprises of the catalog of all the apps and the home screen. Each Android device hence comes with a pre-installed default launcher. 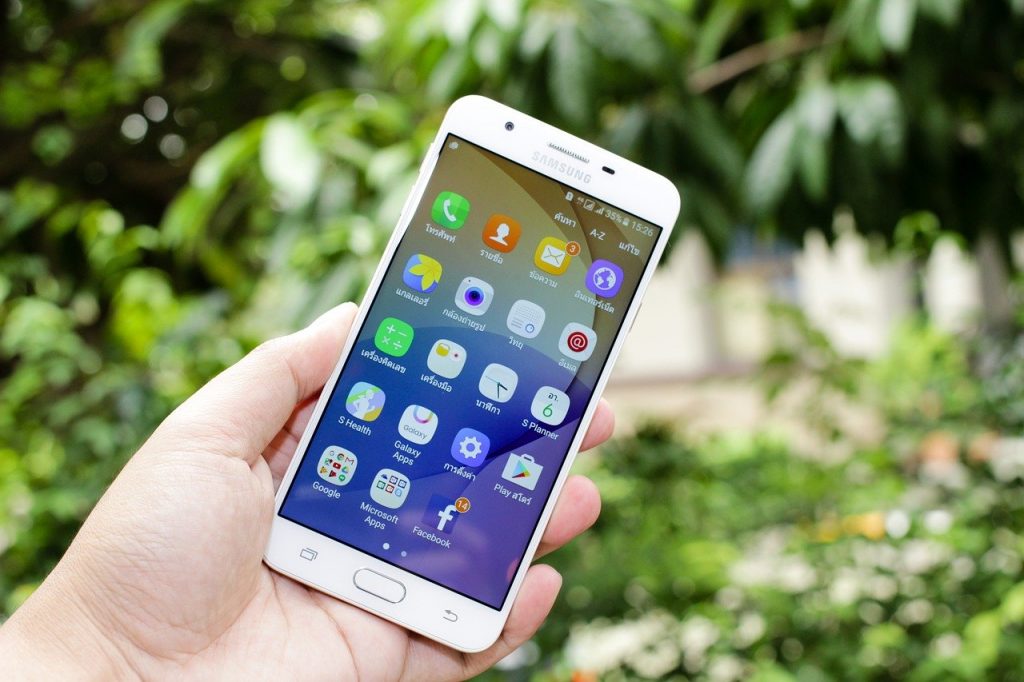 By using a third-party launcher, a user finds access to a significant number of options for customization. Here are 10 of the best Android Launchers for 2019:

The launcher is characterized by its smoothness. While being lightweight, it is efficient and fast.

The prime features include notification badges, dock customization, and an option that displays the frequently used app in an app drawer, towards the top. Nova launcher features icon and folder customization, as well.

Earlier known as the Arrow Launcher, the Microsoft Launcher app features several customizations enabled by Microsoft. It is fast and elegant.

A user can get new wallpapers from Bing every day. The launcher features a recent panel. It shows recently used contact or the recently opened app.

Evie Launcher is focused upon performance and is among the fastest in its class. The smoothness is remarkable, as well.

The launcher has a universal search feature to let you search within the apps from one dedicated location. Similarly, there are numerous options for customization and home screen shortcuts.

Apex is demarked for being visually stunning. One has thousands of themes and icon packs for use with Apex. A user can download them from the Google Play Store.

While being lightweight, Apex can be customized for tablets and smartphones alike. This is another feature not available in most launchers. Apps that you aren’t using can be hidden away in an app drawer.

Smart Launcher 5 is user-oriented, fast, and lightweight. The app drawer has a sidebar to divide the apps category wise. Sorting the apps is hence, easy.

In the launcher’s ultra-immersive mode, the navigation bar can be hidden. It gives one additional room over the screen. The launcher also features gesture support.

While ADW Launcher 2 is fast and stable, it is easy to use, as well. Options for customization are hundreds in number. The UI has similarities to stock Android. There is additionally a feature that changes the interface color by the wallpaper that you use.

The rootless launcher is an open-source project. It lets one get most of the Pixel launcher features over any of the Android devices.

Rootless Launcher, however, isn’t customizable like other launchers on the list. It does not meet all requirements that a user may expect from an Android Launcher.

The Google Now Launcher delivers a truer Android experience for non-Pixel users. One can add Google Now cards just by swiping right over the home screen. This is a feature unavailable in other launchers. The search bar design can be customized right from the home screen.

Action Launcher 3 is adaptive while being quick and easy. There is a range of aesthetic themes over the launcher. A few of utilitarian widgets are there as well, such as calendar appointments, date, and weather. One can make colored and circular folders.

The Quickbar feature adds shortcuts to Google search bar, making them easily accessible. It’s one of the finest launchers for 2019.

5 Ways to Break Your Smartphone Addiction 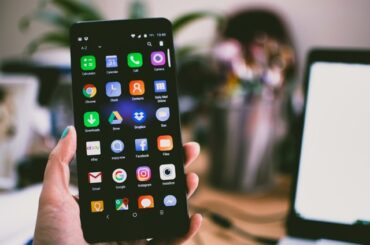